Theresa May has told her critics that getting rid of her as PM would not make delivering Brexit any easier.

Mrs May defended last week’s draft agreement for leaving the EU and said there was a “critical” week ahead.

She suggested agreeing more details of UK’s future relationship with the EU, ahead of an expected summit next week, could satisfy the concerns of some of the Tory MPs opposed to her plans.

Ex-Brexit Secretary Dominic Raab said the UK was being “bullied” by the EU.

Labour leader Jeremy Corbyn said his party could get a better deal in time for Brexit, which is due to happen on 29 March.

There has been widespread criticism of the 585-page withdrawal agreement – published alongside a shorter document setting out what the UK and EU’s future relationship could look like – which is set be signed off at a summit next week.

There is also doubt over whether it can win the approval of the House of Commons.

Some cabinet ministers have resigned, including Mr Raab, and others are believed to be trying to change its wording.

Mrs May told Sky News’s Ridge on Sunday it had been a “tough week” but that she would not be distracted. She added the next seven days “are going to be critical” for the UK’s future.

Asked whether Sir Graham Brady – chairman of the backbench 1922 committee – had received the 48 letters needed to trigger a confidence vote in her leadership, she replied: “As far as I know, no – it has not.”

And in a warning to those pushing for a change of leader, she said: “It is not going to make the negotiations any easier and it won’t change the parliamentary arithmetic.”

Mrs May said negotiations were still taking place to put more detail into the future deal proposals, saying it was this part that “delivers on the Brexit vote”.

She also said she would be meeting European Commission chief Jean-Claude Juncker in Brussels ahead of the summit. 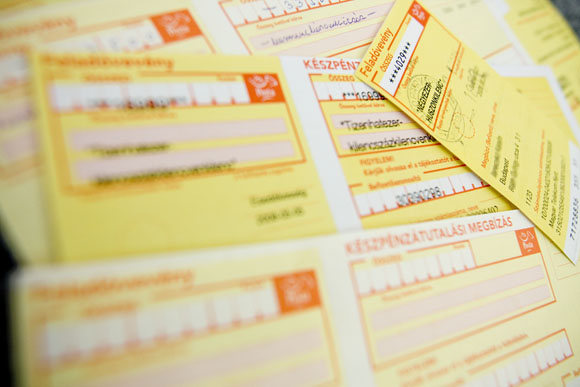 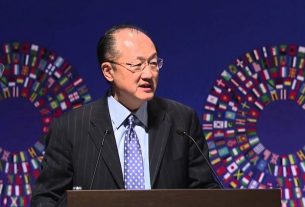 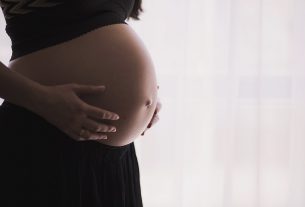