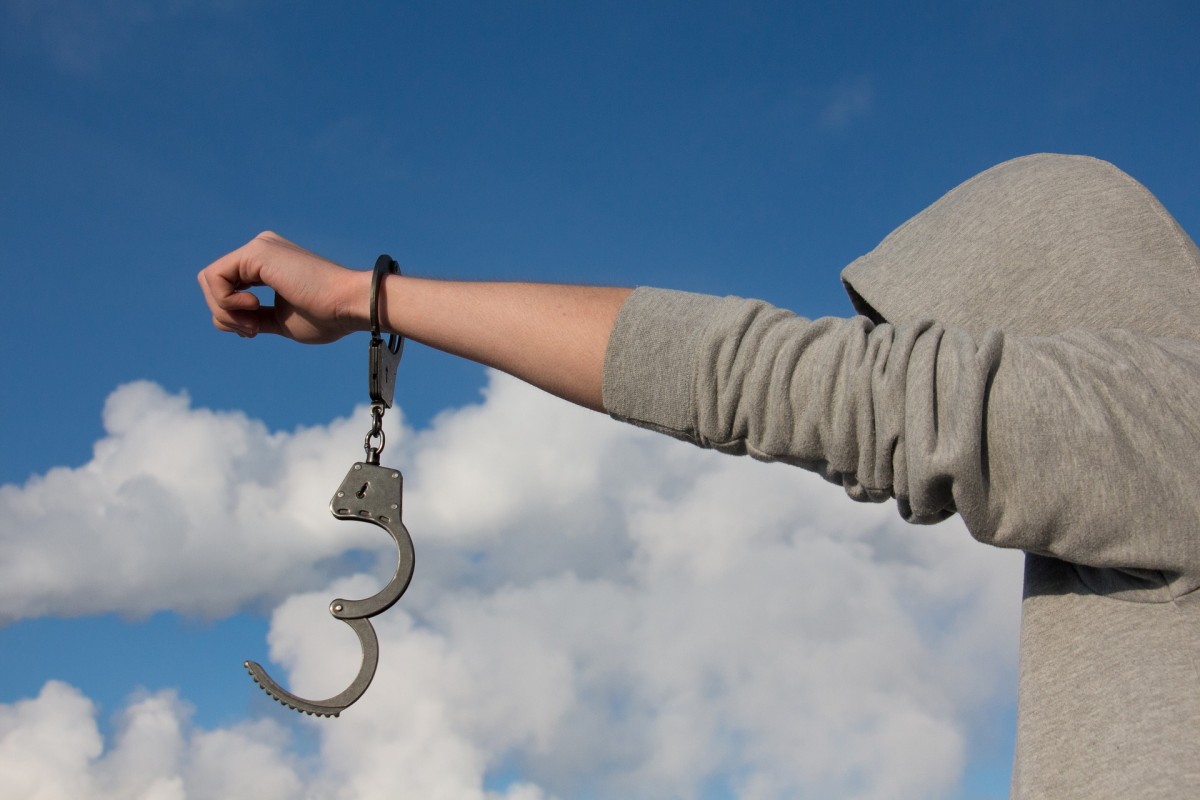 The former head of Spain’s Bankia bank, Rodrigo Rato, and 33 other defendants have been acquitted of defrauding investors and false accounting in the bank’s stock listing in 2011.

Bankia came to be a symbol of Spain’s financial crisis when the scale of its losses became clear in 2012. Some 300,000 small investors lost out when their shares became worthless. But a court ruled on Tuesday that the share listing had been approved by “all necessary institutions”.

Prosecutors added the charge of false accounting in 2018, but the Spanish National Court said the Bank of Spain and National Securities Market Commission (CNMV) were among the institutions that had given the privatisation the green light. Rato, a former head of the International Monetary Fund, resigned as Bankia chairman shortly before its near-collapse in 2012. He was the man who rang the bell at the Madrid stock exchange in July 2011 to mark Bankia’s listing. He was jailed in 2017 in a separate trial for misuse of company credit cards and is serving a four-and-a-half-year sentence for that offence.

Although Bankia had reported an operating profit for 2011 in February 2012, an audit three months later revealed the true result was a €2.98bn loss. Bankia was bailed out and nationalised for a staggering €24bn (£21.5bn) in public money, leaving small investors with worthless investments.

The bailout, which formed part of an EU aid package, came amid the financial crisis in Spain, triggered by the collapse of a construction and housing boom. Bankia has since paid €1.9bn to investors in compensation.

What the court said

In a lengthy ruling, the National Criminal Court said the planned privatisation contained “ample and accurate” details, both financial and non-financial, in a prospectus backed by all the main supervisory groups.

The court noted that prosecutors themselves said the stock market offering had not violated existing rules. It also said there was an absence of “specific mentions” of the defendants during the trial. Rato argued during the trial that the losses detailed in 2012 were write-downs against future losses.

The information provided to investors ahead of the stock listing was “more than sufficient” to provide a considered view of the company’s value, the court ruled. Among the 34 defendants were 31 individuals and three institutions, including Bankia itself. 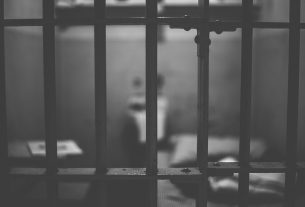 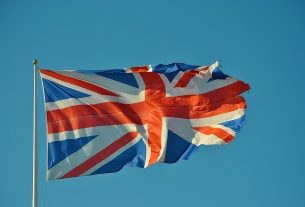 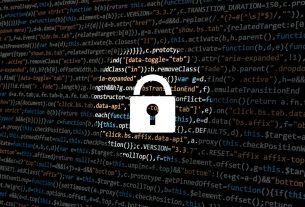