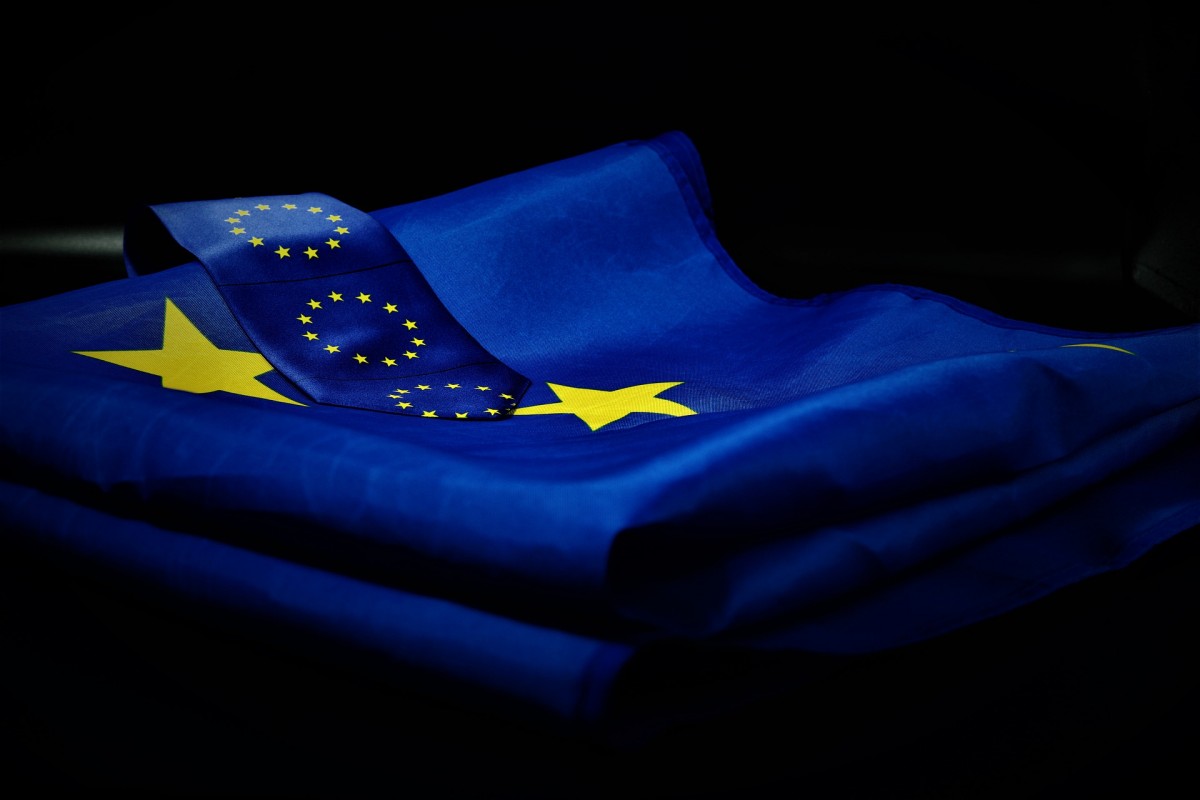 Hungary will not prevent Ukraine’s accession with the European Union when the time comes, István Íjgyártó, Hungarian ambassador to Kyiv, said in a television interview reviewed by the news portal European Pravda on Tuesday.

The ambassador gave an interview to Ukrainian television channel Espreso which he concluded by saying “Finally, I would like to assure you that when a review of questions on Ukraine’s EU membership starts, Hungary will support it [the membership]”, the news portal said. The European Pravda cited Ihor Zhovkva, diplomatic advisor to the Ukrainian president on European integration, telling the portal earlier that Kyiv had not yet received any indication from Budapest that Hungarian Prime
Minister Viktor Orbán would intend to block Ukraine’s EU accession. The portal added that according to a survey published by Flash Eurobarometer last week, more than half of the population in every EU member state except Hungary supported Ukraine’s EU integration. According to the survey, on average 66% of the EU’s population said that “Ukraine should join the EU when it is ready”, the portal said. Out of the 27 EU member states, the proportion of those supporting Ukraine’s membership was above 50% in 26 member states compared with Hungary, the only member where the proportion was 47%, the portal said. 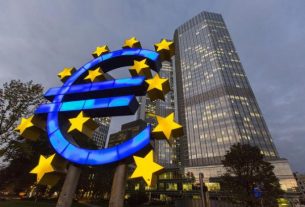 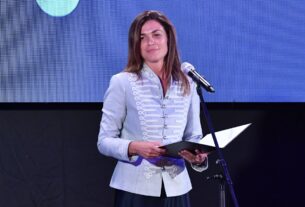 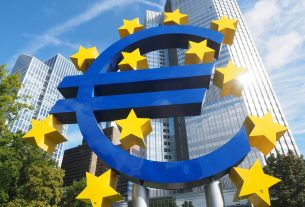