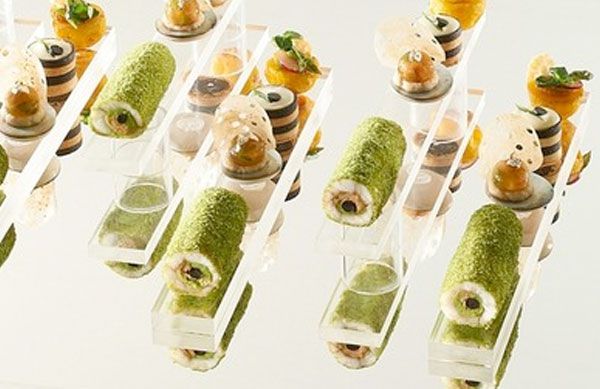 The silver medal went to the Swedish team, while Norway won the third place of the competition. The Hungarian team was the 12nd on the winners’ list.

Twenty-four nationalities took part in the event on Tuesday and Wednesday, the Hungarian team was led by Adam Pohner, they created their dishes on Tuesday. Pohner’s assistant was Richard Csillag, their coach was Viktor Segal. The meat dish – created by the Hungarian team – was called Carré de Veau “Balaton”.