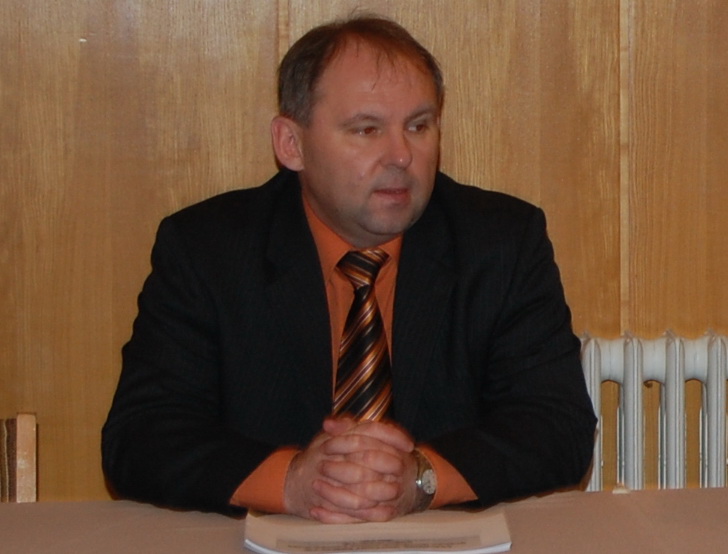 Over the last weekend leaders of Romania Bihor County Police Inspectorate
and the Hajdu-Bihar County Police Headquarters evaluated the services and
cooperation of the two institutions in 2010.

The police leaders agreed on planned tasks which ensure the fullest security of the increased tourist visits, and more intensive exchange of the criminal information.

The Hajdu-Bihar County Police leadership hosted the delegation of the Romanian Bihor County Police Inspectorate in Hajduszoboszlo. Dr. Csaba Fekete police brigadier general and colonel Adrian-Catalin Bucur talked about an exemplary cooperation between the two institutions which made them possible to carry out
numerous safety inspections. The Romanian officers patroled in Hajduszoboszlo during the tourist season while Hungarian officers served on famous tourist locations the other side of the border.

The two county will submit a new application to the "Modern Police leadership in the Hajdu-Bihar-Bihor Euroregion "project.

The two Headquarters agreed that the joint patrols, accident prevention, more efficient cross-border cooperation in criminal matters should continue in 2011. 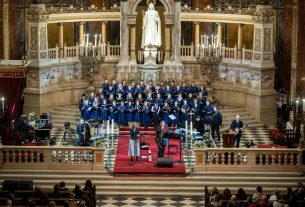 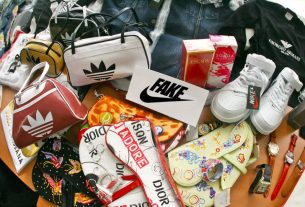 4.3 Million Euros Worth of Counterfeit Clothing Seized from Turkish Lorry