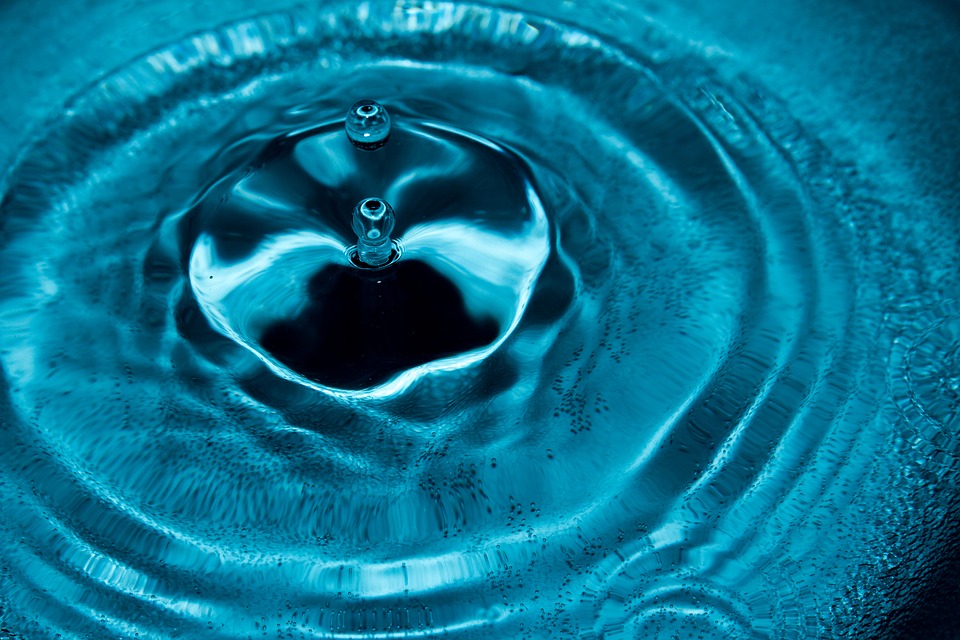 The opposition LMP party has called on the government to tackle Hungary’s “water crisis”, which it qualified as “graver than the energy crisis”.

At a press conference on Thursday, László Lóránt Keresztes, the head of parliament’s sustainable development committee, called for a new approach to water management. In Hungary water is quickly drained away than retained, so more water flows over the borders than flows into the country, Keresztes said. He accused the government of not doing enough to protect rivers like the Sajó — which has carried contamination from a Slovak mine into Hungary — and the Transylvanian tributaries of the River Tisza. “The government has also given up preserving drinking water infrastructure, and brought the water utility system to the brink of collapse,” he said. Besides helping irrigation, the green party also envisages support for farmers in restoring the soil’s water retention, he said. Keresztes urged an economic policy that would not put future water supplies at risk. “The government is currently doing the opposite, with measures such as making battery manufacturing a strategic sector,” he said. He proposed talks with civil organisations and experts on finding solutions to “the water crisis”. 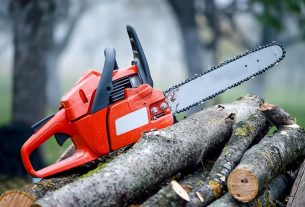 WWF: deforestation legalized by the government will be a big problem 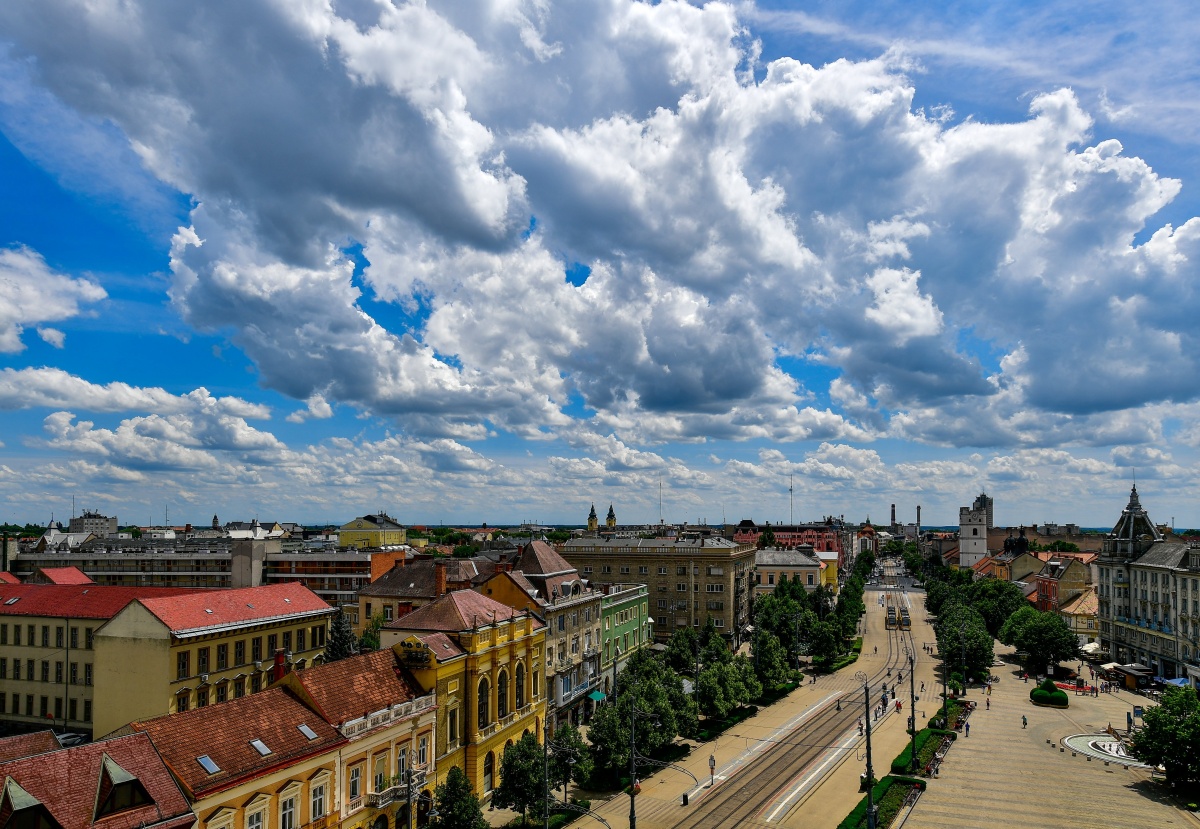 A cold front is coming this week, there will be some chance of precipitation