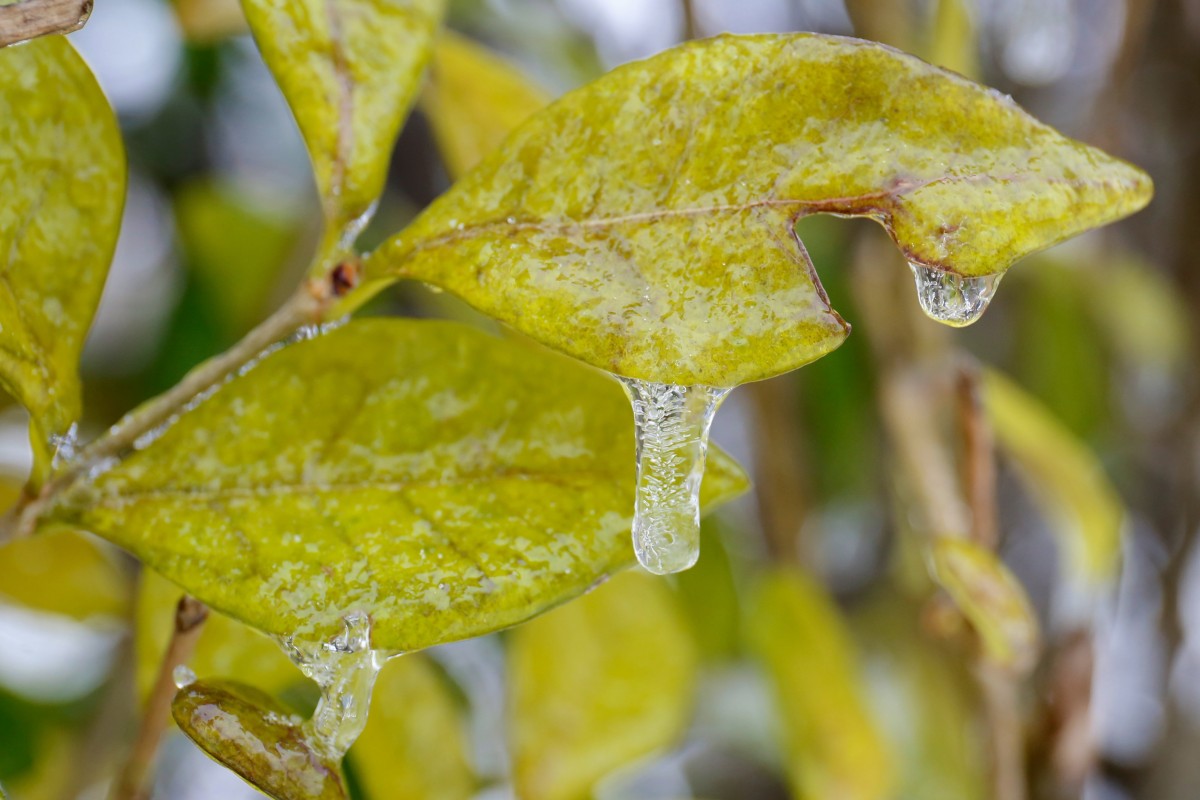 At the beginning of the week, rain is still expected in the southwestern part of the country, elsewhere the precipitation will stop and the clouds will break up. On Wednesday, it will start to cool down, with snowfall and snow showers in some places, in the second half of the week only 0 and 4 degrees can be expected during the day, while night frosts will return – according to the national medium-term forecast of the National Meteorological Service.

Overcast skies are expected in the Alpokalja, Southern Transdanubia and Southern Great Plains on Monday, while the clouds will become thinner as you move towards the northeast. In Southern Transdanubia, rain and sleet may fall in several places, and during the day also in the Alpokalja and Southern Great Plains. The wind picks up in several directions, sometimes it gets stronger. The highest daytime temperature east of the Danube is usually between 7 and 12 degrees, and in Transdanubia between 3 and 6 degrees.

On Tuesday, overcast weather is expected in the southwestern part of the country with rain in several places, but the clouds will thin out in the second half of the day. Elsewhere, variable cloudy weather is likely, with the most sunshine in the northeast. It will revive in many places, the wind will strengthen in some places. The temperature will rise from minus 4, plus 5 degrees in the morning to between 3 and 10 degrees, milder weather is likely in the northeast.

At dawn on Wednesday, fog and mist will form mainly in the northwestern and southern parts, and the weather may remain overcast there for a long time. Elsewhere, the sun shines for longer or shorter periods of time in addition to changing clouds. Significant precipitation is unlikely. The wind picks up in many places. In the morning, minus 5, plus 2, and 1.5 degrees in the early afternoon can be expected.

On Thursday, the sky will be mostly overcast during the day, scattered light snow and flurries are likely. Patches of mist and fog may form at night. The northwesterly wind may be accompanied by strong gusts in places. The minimum temperature is usually between minus 4 and plus 1, and the maximum is likely between 1 and 5 degrees.

Very cloudy weather is likely on Friday, with a chance of sunshine in the eastern parts. Sporadic snowfall and snow showers are likely. In many places, the north and north-easterly winds are getting stronger. The temperature is between minus 4 and plus 1 in the morning, and usually between 0 and plus 4 degrees in the early afternoon.

Cloudy weather is expected on Saturday, there is still a chance of sunny periods in the eastern parts. Flurries of snow may occur in places. The north, northeast wind may be accompanied by brisk, sometimes strong gusts. The temperature is expected to be between minus 4 and minus 2 in the morning, and between 0 and plus 3 degrees in the early afternoon.

On Sunday, the weather will be very cloudy and snow and flurries may still occur in places. Winds turning to the west and northwest may be accompanied by strong, possibly stormy gusts, especially in the northwestern parts. The temperature will be between minus 6 and minus 3 in the morning, and between 0 and plus 3 degrees in the early afternoon. 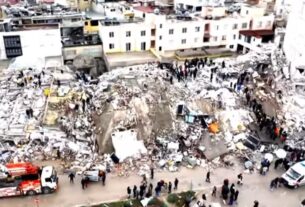 The death toll in Turkey has risen to over three thousand 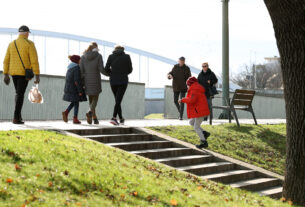 Turkey declared seven days of national mourning after the earthquakes, more than 1,600 dead