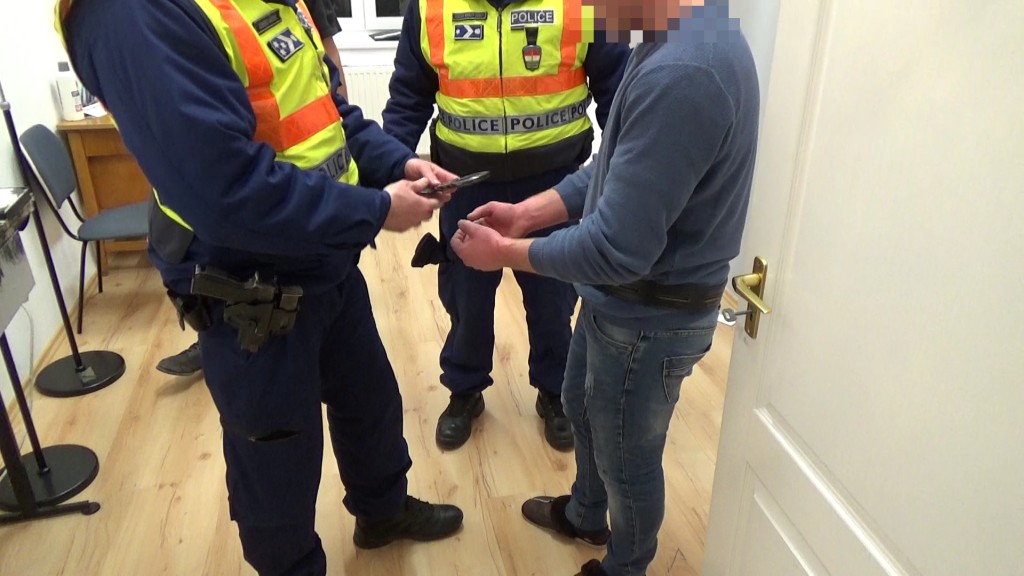 On Saturday morning (4th of January), in Mórahalom, a young man was found dead in a house that caught fire. Firefighters found his body after putting out the fire.

The 18-year-old man’s body was found by the firefighters after putting out the fire in Mórahalom, Cinke dűlő.

Apparently, the young man was a victim of a murder. Police caught a man – a suspected killer of the victim – within 12 hours in Mórahalom. Police said that the 20-year-old man killed his brother after an argument, then set the house on fire. The 20-year-old man confessed committing the crime. 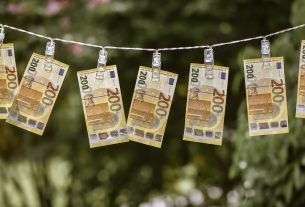