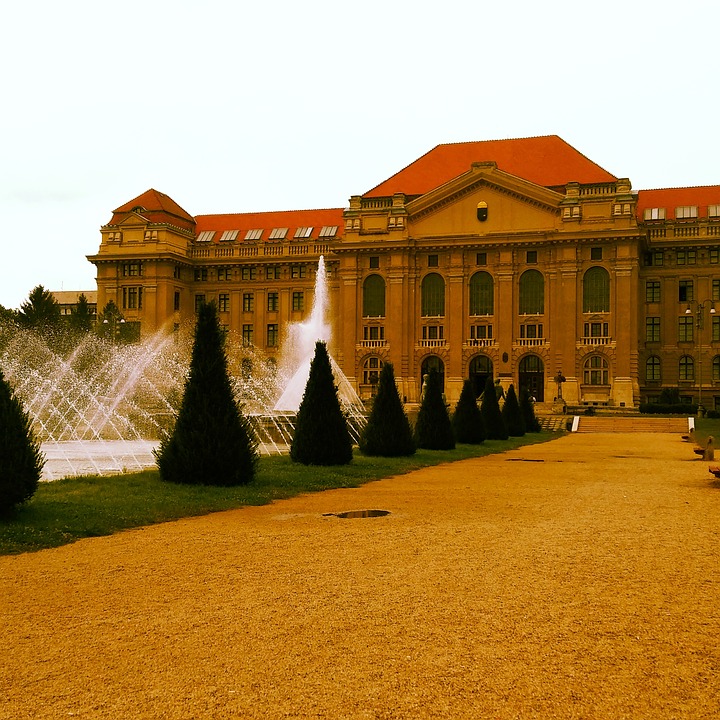 Zoltán Kovács, Hungary’s state secretary for international communications, has accused Michael Ignatieff, the head of the Central European University, of seeking to link a recent European court ruling concerning Hungary’s higher education law with plans to tie the receipt of European Union cohesion funds to its compliance with the rule of law. Kovács said in a letter to the editor of the Financial Times that “the universities row has never been political” but an administrative issue. The 2017 law, he added, had aimed to ensure clear and reasonable regulations for foreign universities with operations in Hungary.

Two dozen foreign universities, he added, had had no problem meeting the new regulations, whereas the CEU had been reluctant to meet its administrative obligations. The state secretary said last week’s European Court of Justice ruling, which said that the Hungarian legislation breached EU law, was “strange”, considering that several other EU member states, including the Czech Republic, Germany, Slovakia and Spain, had similar stipulations for foreign universities.