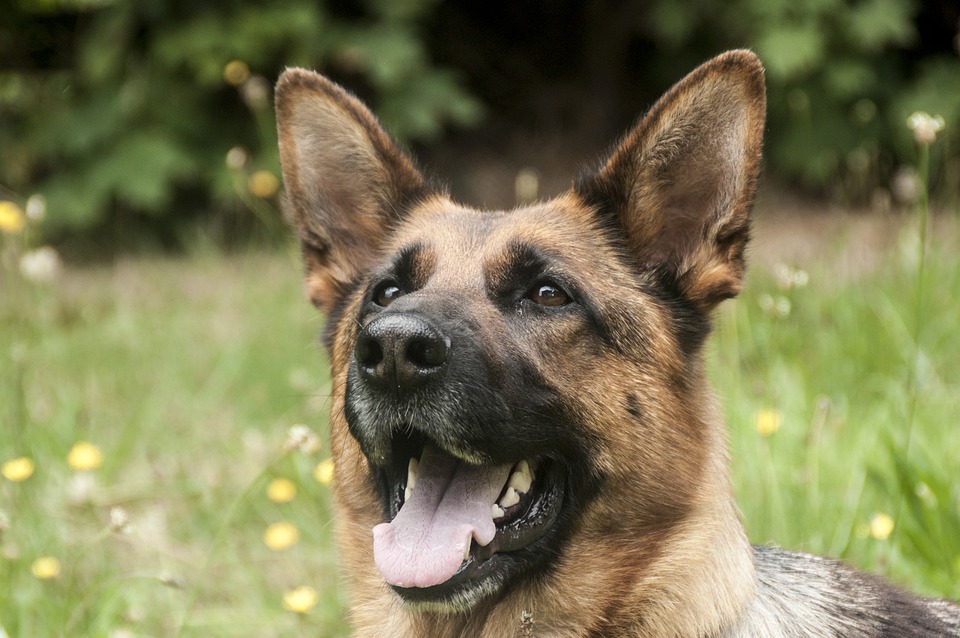 Dogs are able to distinguish between different languages, according to a fresh brain imaging study conducted by ethologists at Budapest’s Eötvös Loránd University (ELTE).

The study by ELTE’s Department of Ethology, published in scientific journal NeuroImage, is the first of its kind to demonstrate than a nonhuman brain can differentiate between two different languages. “We know that people, even pre-verbal human infants, notice the difference [between different languages],” a statement on the department’s website quoted Laura V. Cuaya, first author of the study, as saying. The brain imaging study was carried out on Cuaya’s own dog, Kun-kun, and 17 others. The dogs had to be trained to lie motionless in a brain scanner where they were played speech excerpts of The Little Prince in Spanish and Hungarian. All of the dogs had only heard one of the two languages from their owners, allowing the authors of the study to compare the dogs’ reactions to a highly familiar language and a completely unfamiliar one.

The study found that the dogs were able to distinguish between Spanish and Hungarian. These language-specific activity patterns were found in the secondary auditory cortex. The older the dog was, the better their brain distinguished between the familiar and the unfamiliar language. “Each language is characterised by a variety of auditory regularities,” Raul Hernandez-Perez, co-author of the study, said. “Our findings suggest that during their lives with humans, dogs pick up on the auditory regularities of the language they are exposed to.”

The dogs were also played scrambled versions of the excerpts, which sounded completely unnatural, to test whether they could detect the difference between speech and non-speech. When comparing the brain responses to speech and non-speech, the study found distinct activity patterns in the dogs’ primary auditory cortex. This activity was independent of whether the stimuli originated from the familiar or the unfamiliar language. Yet, when it came to complex sounds processed in their secondary auditory cortex, a familiar language and an unfamiliar language produced different activity patterns. The study was supported by ELTE, the Hungarian Academy of Sciences and the Eötvös Research Network, the National Research, Development and Innovation Office, the Ministry of Innovation and Technology, the European Research Council and the Mexican National Council of Science and Technology. 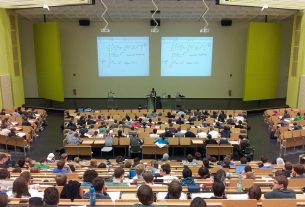 73,805 Students Admitted to Universities This Year 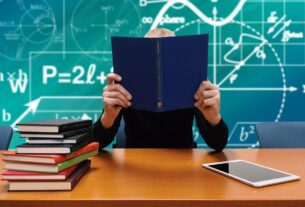 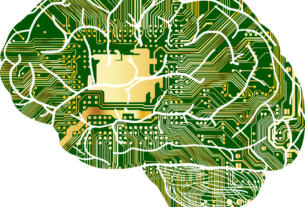